Discussion group “The Battle of Grebbeberg” 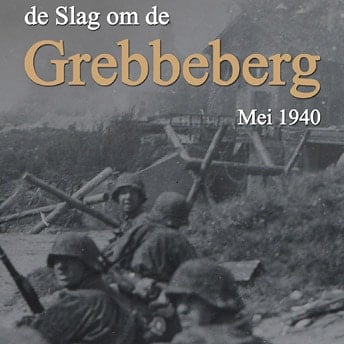 Foundation de Greb, Wednesday, 27.May 2009
On 27.05.2009 at 11:45 clock Allert Goossens – Web editorial deposited the following report on the forum of the discussion group “The Battle of the Grebbeberg”.

Theme: War Victim Deurne
We take a small step outside of our borders. Richard Schoutissen – active for u.a. the World War One victims and a well-known Dutch investigator searching for missing soldiers (from all nations) – has launched an interesting and revealing website regarding war victims within his community Deurne.

And of course attention for the fallen in May 1940.

Deurne a place where heavy fighting was fought, as is clear from the long list of fallen Germans, and a much longer list of Englishmen and Americans. Alone within the community Deuren hundreds of victims.

Every year Richard Schoutissen manages to investigate and teach families anywhere in the world about the fate or burial place of a long-lost loved one. So his work is a grateful activity, however paradoxical it may sound.

On behalf of the undersigned and our foundation, we are very committed to Richard thanks to his (voluntary) work. After all, it is a service that is still standing right on behalf of the victims of World War II, which takes an awful lot of time and effort, not to mention the huge amount of ‘red tape’ that a bureaucratic country like the Netherlands has Has arranged body transport. Tirelessly, Richard continues and achieves so much. From here not only attention for his website, but also a compliment for the work of Richard Schoutissen!