The Peel under fire 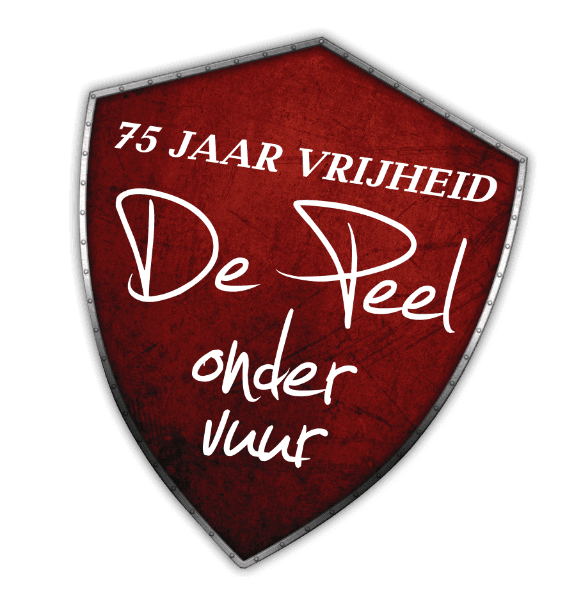 The Second World War also raged in the Peel in the period 1940-1944. Now, 75 years later, we are reflecting on our liberation. In this section we look back on the events at that time for a year. From general stories to personal anecdotes that took place in Asten, Someren, Deurne and the surrounding area.

The Peel under fire gives a fascinating insight into the Peel in wartime. The book – which is published in two parts – is based on the eponymous war section that appears in this newspaper every week. You will be taken into account in the stories and personal memories from the municipalities of Deurne, Asten, Someren and the surrounding area, supplemented with unique photos and other visual material.

A quote from the story of Deurnenaar Anton van Baars:
“We think that treason has been committed. Something happened that lifted us from our bed at night. We slept with a few men in one room when German soldiers arrived. They searched the cupboards and beds, but found nothing. They did not look under the mats. Had they done that, it would have been a bad thing.”

The Peel under fire is produced in a limited edition and published as a sewn bound book with hard binding and dust jacket.

The two parts can only be ordered via the link below (see green button) or at Das Publishers Publishers, Stationsstraat 103, 5751 HD Deurne. The regular price for these two parts is € 49.95, but you only pay € 39.95 until the end of June.

The first part will be delivered from 1 September and part two from the end of October. 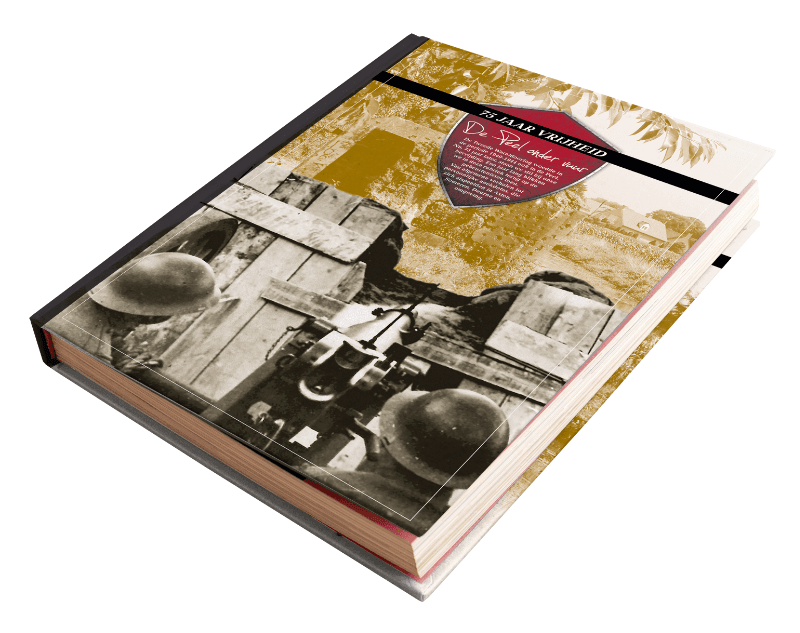