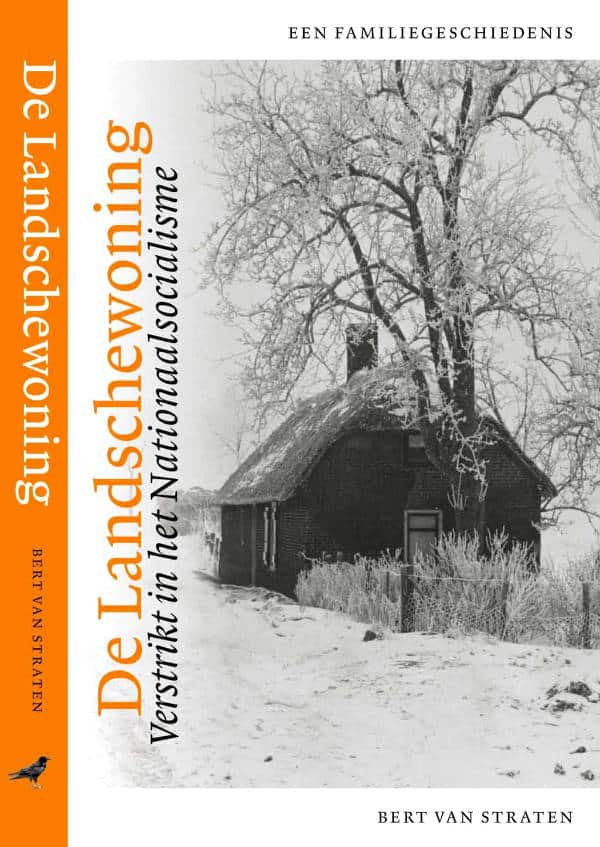 What is the story of the losers now? Those who have seen it wrong afterwards; the ideological enthusiasts, the wanderers, the opportunists, the atrocities, the criminals, in short, the conquered? Do you realize that ‘the good ones’ would have been ‘the bad ones’ in a different outcome of the Second World War?

Bert van Straten has been thinking about it for a long time. Should he do it or not, because it remains a sensitive subject. In the end he did it: write a book about the people who were wrong in the Second World War.

This history is based on the story of a family whose parents are pro-German, a son-in-law and a daughter of the resistance, four sons eventually join the German emergency services. Why do they take that step and under what circumstances? What does their debt actually consist of and what price is being paid. There is also a global comparison with the acting of the “good”, and those who “looked away” to show that that time was not as black and white as we have long been told.

Fortunately, there is more and more room to view the Second World War in all its facets. And that is also a sensible contribution to the often and rightly spoken; “Never again” …, stronger; it is an absolute condition. This family history of “kleyne luyden” now wants to make a small contribution to this.

Different people have been important. First of all Gertie (daughter of Piet and Nonnie): family contact as a source of origin, but also Richard Schoutissen as a leader in German archives and Frans Dansen, Corrie van Straten, Raoul Nijst and Dick Ruimschotel: corrective, inspiring and enthusiastic.  In short: all guides in dark times, for which thanks.

The “bad” past of a part of a family during the Second World War. What did they do, why and under what circumstances? What was their destiny and what assessment did they receive after the war? To make the picture of that period more complete, there is a concise attention to other matters that took place in relation to the occupation in the area, such as the rise and merits of the resistance, the attitude of various administrators, officials, police and civilians in the region.

A search that has led to a lively and, despite all sadness, humorous story. A story that wants to do justice to all persons and thus makes them understandable people in their historical context. Searching and writing, the author comes to a balanced human judgment of all persons described.