The battle of Overloon and the liberation of Venray 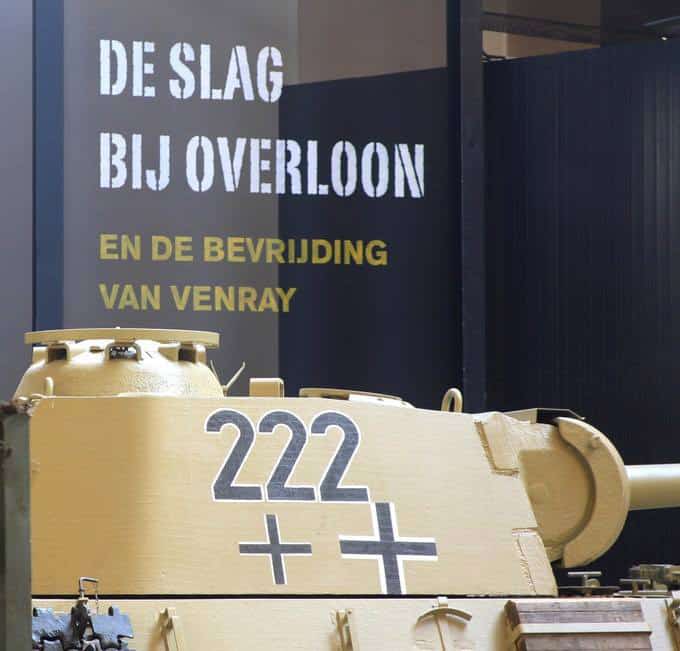 On Thursday, April 17, 2014, the new pavilion was opened By the Commissioner of the King in North Brabant, Mr. prof.dr.W.B.H.J. van de Donk, and the Governor of Limburg, Mr. drs.Th.J.F.M. Bovens.

The pavilion was realized last year in the main hall of the museum and was built with much help from volunteers, sponsors and donors. With this pavilion we want to secure the liberation history of this region in the year 1944 for future generations. It is not only focused on military developments during this period, but also on the social impact on the civilians of this region. 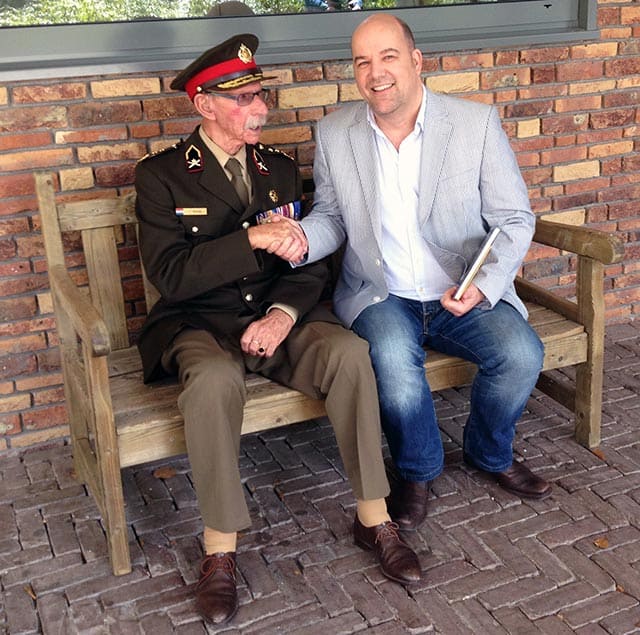 In addition to the opening of the new pavilion also published the book, ‘The Battle of Overloon’, with the subtitle, ‘and the Liberation of Venray’ written by the director of the War Museum Overloon, Erik van den Dungen. This book is about the battles at Overloon and Venray and can serve as a museum guide for your visit to the Overloon War Museum.

The last picture, together with the 92-year-old lieutenant general Ret. Ted Mine, I could not hold you back as a visitor to this website. Lieutenant General Ret. In my opinion, Ted Mine was the most inspiring speaker at the opening of the new pavilion.