DEURNE/ASTEN/SOMEREN – De Peel under fire, the war column that appeared weekly in this newspaper last year, has won a award. Vereniging Nederlandse Nieuwsblad Pers (NNP) presented the Prize for Newspaper Journalism 2020 at the editorial office in Deurne last week.

On the occasion of the commemoration of 75 years of freedom, we started the De Peel under fire project at the end of 2019, in which we highlighted the local Second World War history every week in 2020. This thanks to a group of fanatical historians from the municipalities of Deurne, Asten and Someren. (see photo below) The weekly stories were eventually collected in a book series consisting of two parts.

Winner
The project was subsequently elected one of the nominees for the Prize for Newspaperjournalism, awarded by the NNP. In the assessment, the jury paid attention to various journalistic criteria, such as the extent to which the submission contributes to the identity of the local society and whether the journalistic quality, originality and connection with the reader are guaranteed. That was the case with De Peel under fire, according to the jury, which declared the project the winner.

The jury's verdict was as follows:
"It is great how journalists from a small publishing house have managed to make such an impressive and original series with fewer resources than the regional media have at their disposal. You rarely see such a large, extensive project in local media. The editors decided to take a thorough approach and involved a group of local historians. A wonderful example of public participation. Readers provided additional information and photos, and meetings were also organized to actively search for stories. Very very beautiful. All in all, an attractive combination of personal stories and historical historiography, which was quite rightly published in book form afterwards." 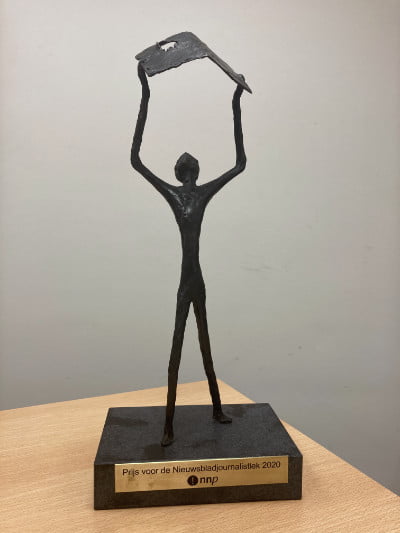 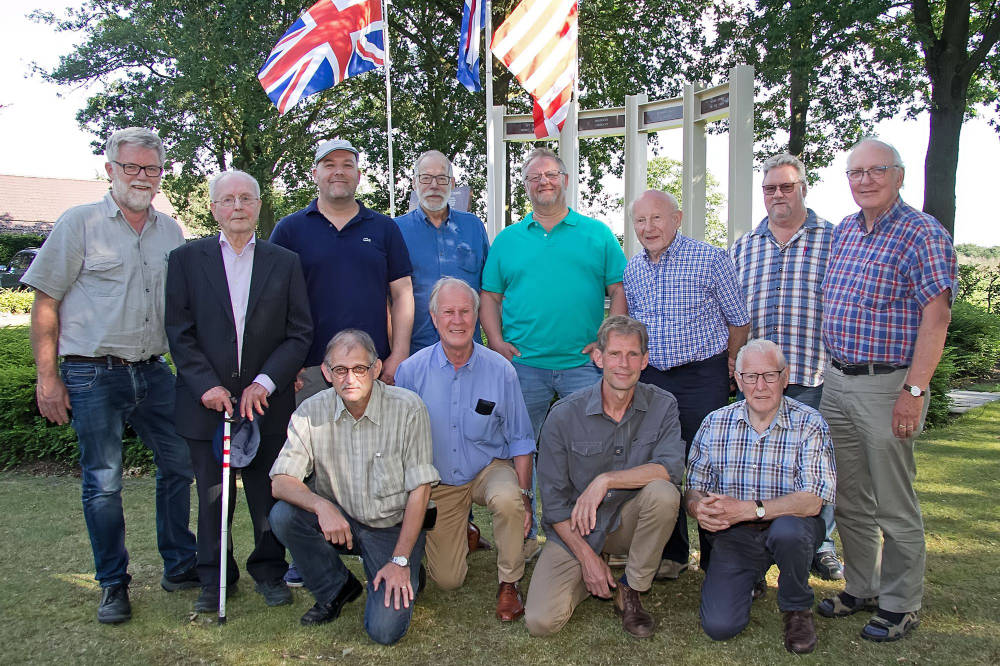 The group of fanatical historians from the municipalities of Deurne, Asten and Someren.