Quite soon in 1940, “Huize De Romein” was demanded by the occupying forces to serve as a cadre school for the NSB (National Socialist Movement. A W.A  (Resistance Department) and N.J.S. (National Youth Storm) cadre school came. A Dutch Youth Movement following the example of the German Hitlerjugend and a resilience department where young men received their training in National Socialist teachings.

Below a propaganda film made by the NSB film service of 19 October 1940 in which Anton Mussert opens the NSB cadre school in villa “De Romein” on Romeinstraat in Deurne. 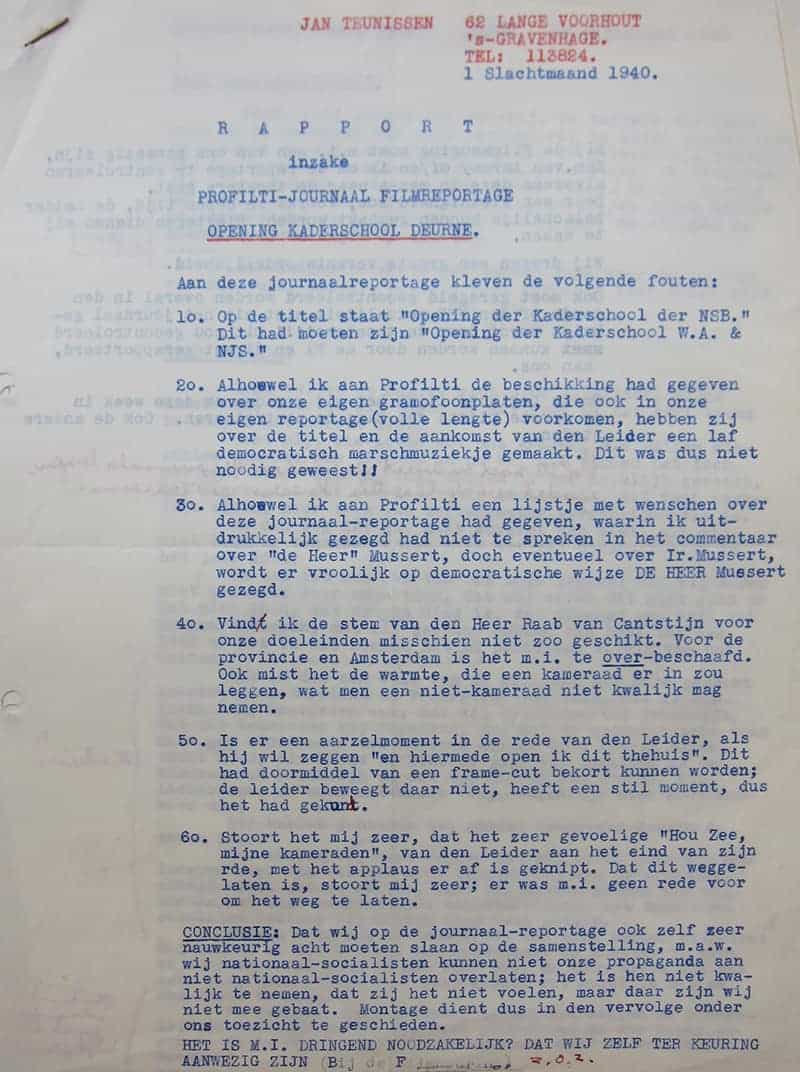 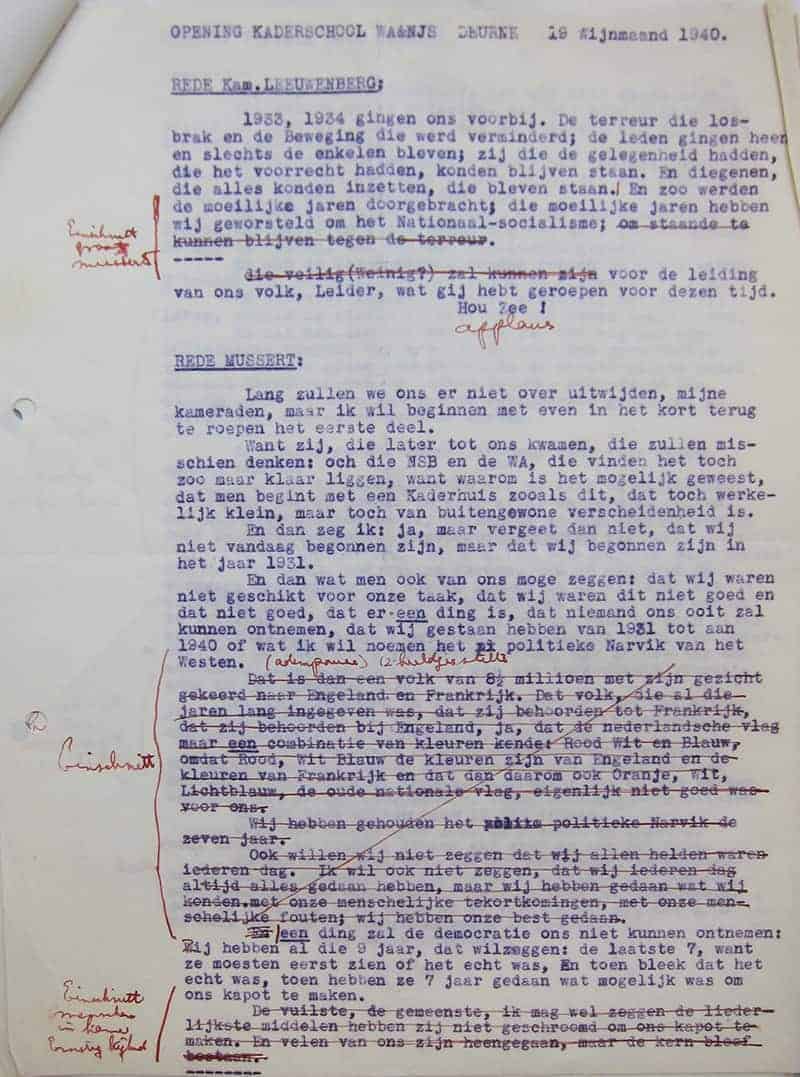 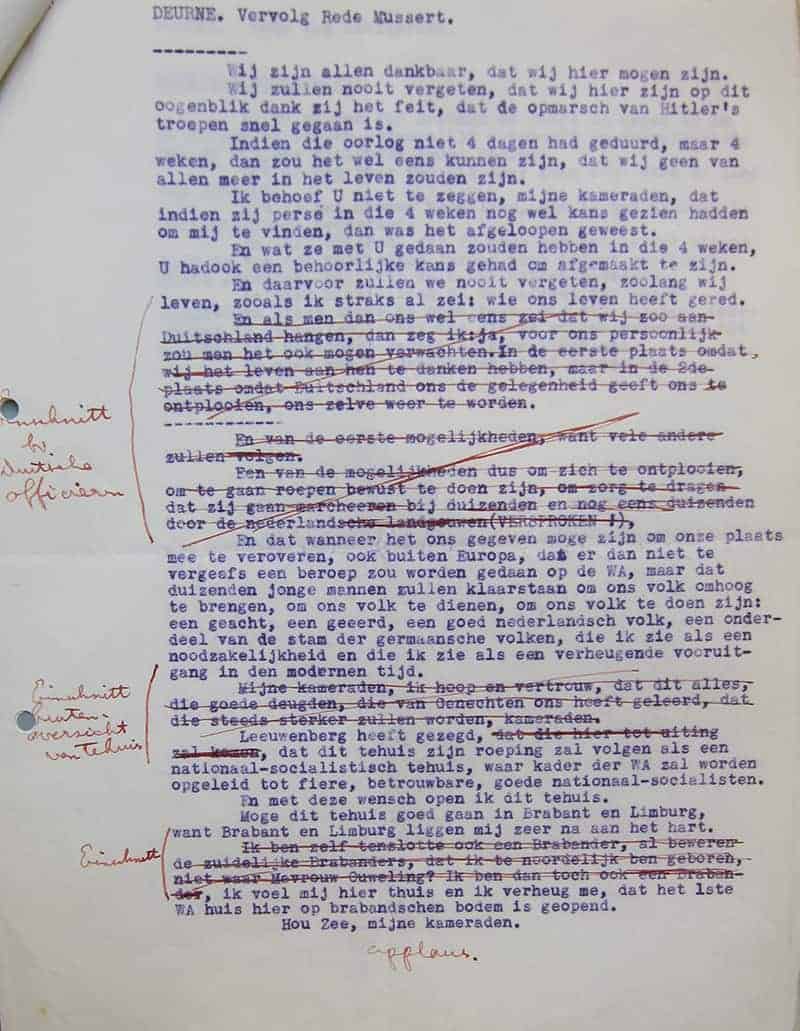